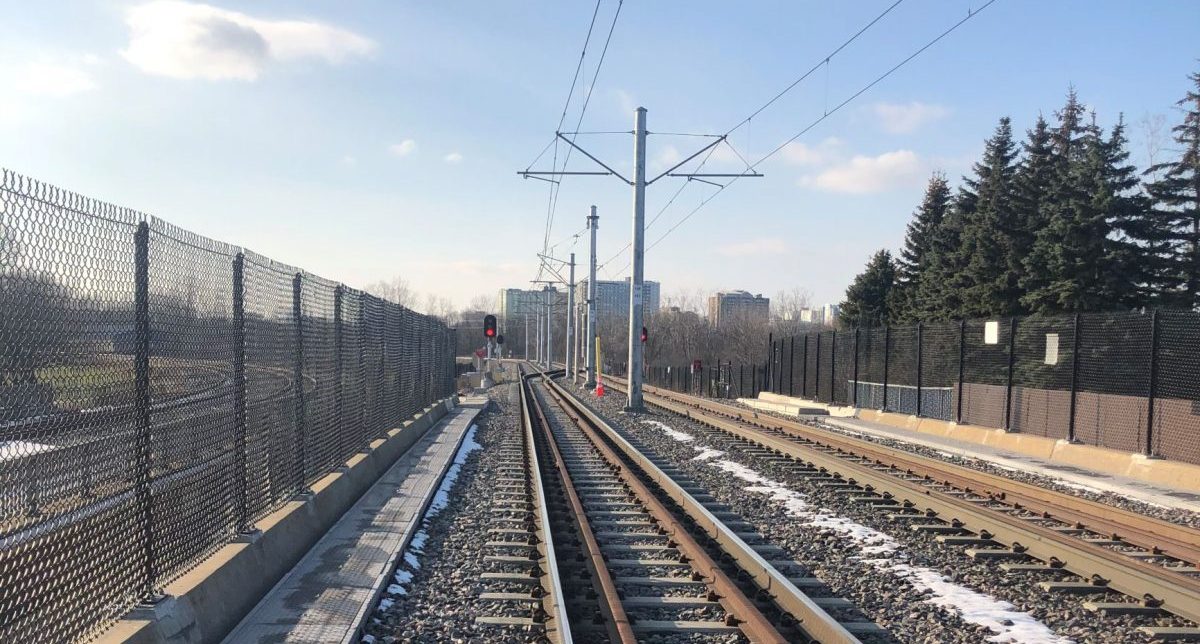 Wherever you live, you can’t deny that light rail transit (LRT) has the potential to revolutionize urban environments, especially in cities and areas with high traffic congestion and both environmental and noise pollution.

Many people consider light rail the same as streetcars. We’ve nothing against streetcars, but it’s not an entirely accurate statement of fact.

The term light rail, coined by the United States Urban Mass Transportation Administration in 1972, was first used to describe the transformation of streetcars to a mode of urban transportation that generally has a lower capacity and lower speed than heavy rail and metro systems, but higher power and higher speed than traditional street-running tram systems. LRT provides wide-ranging operational features, increased capacity for commuters, and uses dedicated lines of track.

Since its conception, LRT has been used to complement urban and suburban transportation, considering the area, size, population density, other modes of transportation, and existing infrastructure.
LRT systems use light rail vehicles (LRVs) on fixed rails, which are typically powered by electricity, have either high platform or low-level boarding, and carry more passengers than the average streetcar or bus.

LRVs are distinguishable due to their narrow car body, door design for quick unloading and loading of passengers, articulation for curve navigation, faster acceleration, and brake rates, and increasing frequency in schedules. Although governed by computer-controlled automatic train operation, LRT is operated typically by a train operator, a key element in a safe, high-quality LRT operation. Multiple LRVs coupled together can form a train with numerous entrances, accessible to customers with all mobility levels, all leading to more people being carried in shorter periods than regular bus or streetcar systems.

One of the most significant differences between LRVs and streetcars – LRVs don’t get stuck in traffic or compete for space with cars.

The LRT industry has seen a rapid development of its technologies. These developments help provide the broadest scope of any rail system in design, engineering, and operating practices, alongside a higher quality of transit services in speed, punctuality, and reliability. The latest generation of LRVs is considerably larger and faster.

Current LRT systems have benefitted from advancements in traction power supply and regeneration of used power, suspension and running gear, and control and traction equipment development. But most importantly, increased public recognition of the advantages of LRT – light-bodied energy-efficient vehicles and effective operating systems that are now firmly established.

More than 150 cities across the globe have LRT. In Canada, LRT systems, either operational, planned, or in construction, can be found in Edmonton, Vancouver, Calgary, Waterloo, Brampton, Mississauga, Toronto, Ottawa, and Montreal.

View all posts by Helen Bobat 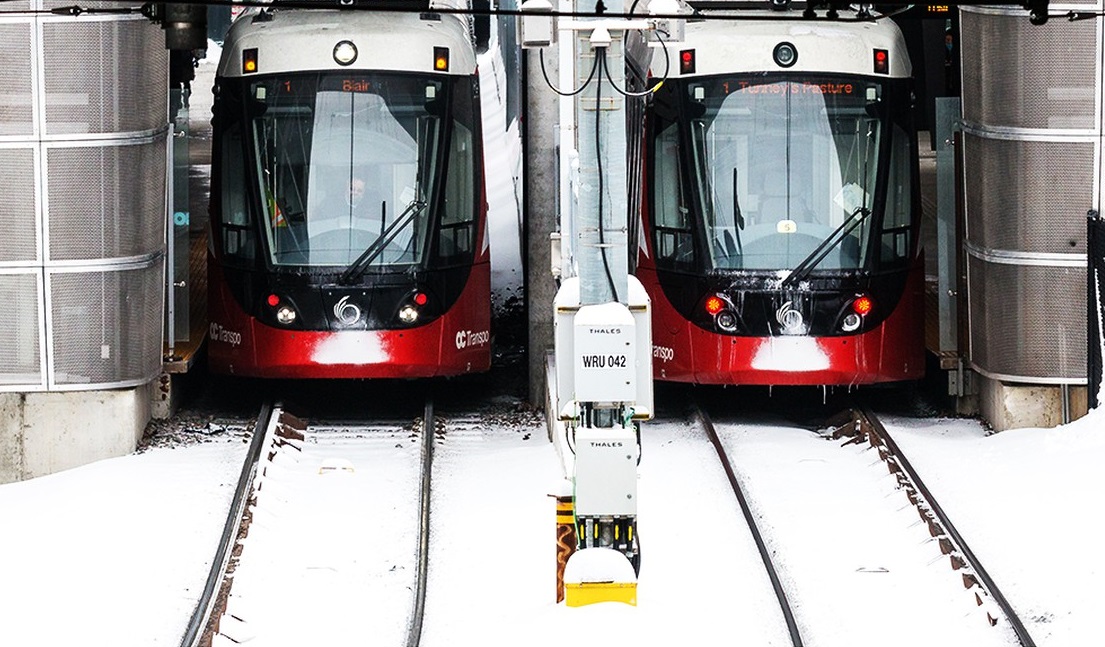